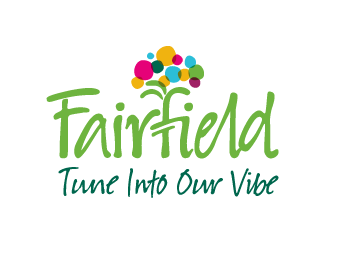 Recently named by Smithsonian Magazine as one of America's best small towns, Fairfield is big on culture and thriving on creativity. Fairfield lives like a metropolitan community, earning distinctions such as one of Iowa's "Great Places" and being dubbed "America's most unusual town" by Oprah. Fairfield is unique; it has come to be known as Iowa's most creative and eclectic small city. As a community that moves to its own beat, Fairfield has embraced its contrasts and diversity to become a cool place to spend your life… or a weekend!

The Fairfield Convention and Visitors Bureau website has a robust calendar of events.

The Fairfield Arts and Convention Center, located in the heart of downtown, is a gathering place designed to showcase a world of arts and culture. This beautiful facility promises a rich and diverse season of entertainment, featuring music, comedy, theater, and dance performances. This center reflects the city's rich tradition of family, community and pride and is one of the most comprehensive arts and convention centers in the state of Iowa, featuring a state of the art Stephen Sondheim Center for the Performing Arts, expo hall, flexible meeting room space, art gallery and commercial kitchen, providing a sophisticated backdrop for meetings and performances.

To find out about upcoming events visit the Fairfield Arts and Convention Center website.

Fairfield First Fridays has grown to become Fairfield's signature cultural event. Each month, First Fridays celebrates creativity, culture, and community and supports the arts in all forms, bringing diverse groups together to express their creativity and passion for the arts. Whether you enjoy touring art galleries, tasting incredible foods, watching wonderful performances, every First Fridays fills the air with magic and fun for all.